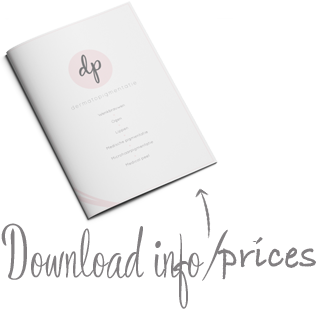 In the top layer of the Dermis are the pigments of tattoo or a permanent make up, tattooes usually go deep into the Dermis and remain visible for longer (stratum basale).

Due to the location of the ink, fading occurs at 2 moments 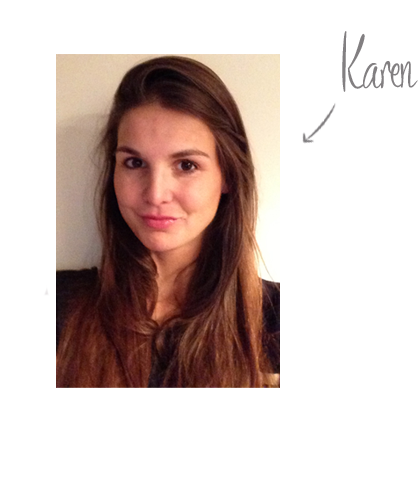